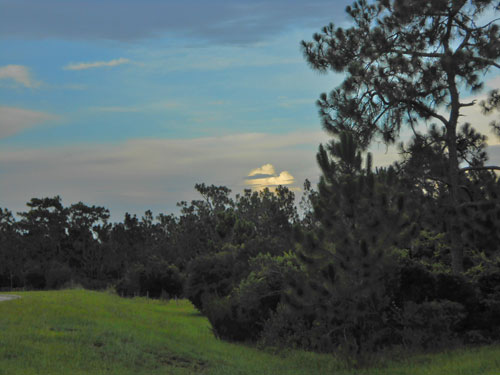 It’s the middle of hurricane season.

It's time to keep an eye on tropical storms and waves until November, when calm returns.

It was nine years ago in August that Central Florida was battered by three hurricanes, all in a row.

I had just moved into my sweet new bungalow house a few months prior, but that night of the storm without air conditioning or lights, I listened to the winds of a hurricane roar around my house. The winds were loud and the house creaked and groaned and I wondered when it would stop.

Then I heard the crack and thud of a tree falling. With a flashlight I braced the porch door open with all my strength and saw that my neighbor’s tree had crashed through my fence but thankfully missed my roof.

That summer I felt like the storms would never end -- Charley, Frances and Jeanne -- one hurricane after the other. 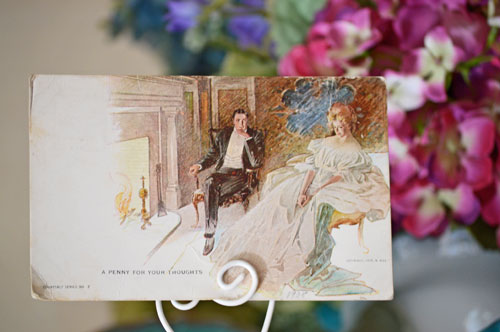 Sometimes a week goes by and I feel steady, calm, unruffled.

But other times it seems that I’m engulfed by a surge of emotions. All in just one week.

I find myself consumed with guilt and regret over a disagreement with a friend. Then flooded with relief and gratitude when apologies are exchanged and an even keel restored.

I'm anxious and worried about how to get rid of a frog on my patio. And then I'm ever-so-grateful for my sister and her dogs, who arrive to my rescue.

I feel frustrated and helpless over changing a burned out lightbulb. But I find I'm appreciative of a friend’s cheerleading of my repair efforts via text.

And I realize that it's the little things that tend to disrupt the calm demeanor I strive for. 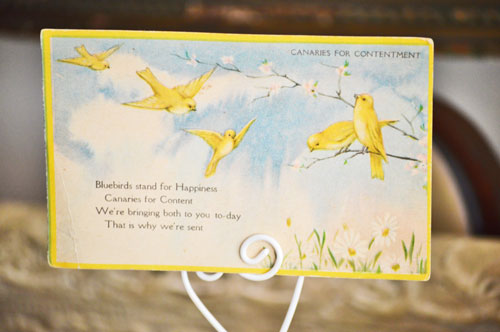 As I opened the door to leave for work, I heard the plop on on my courtyard table before I even saw the frog.

I’m pretty sure he was on my door and made a leap for it when I opened it. I grabbed the broom and he jumped. Far.

I ran in the other direction and got in my car. I called my sister for help. I left the frog behind and went to work and she brought her dogs and kids to my courtyard.

My nephew Nathan spotted the frog hiding behind the gutter. The dogs got to work.

Let’s just say I don’t have to worry about that frog anymore.

Along with four lizards.

When I came home my courtyard looked like a hurricane hit it with dirt, leaves and pawprints everywhere. But it was very quiet. 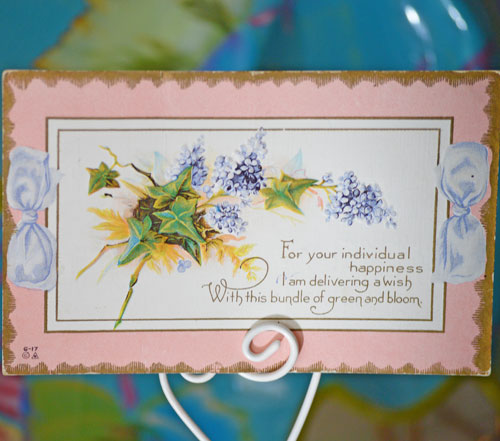 Changing a lightbulb shouldn’t be a big deal, but when you need to put a ladder in your bathtub and stand on the top rung just to reach the light fixture, it kind of is. A big nerve-racking deal.

For my efforts, I got a headful of plaster flakes in my hair as the lightbulb refused to come loose. I was mid-text to a friend when the lightbulb needed changed and he sent words of instruction and cheer. I felt encouraged. 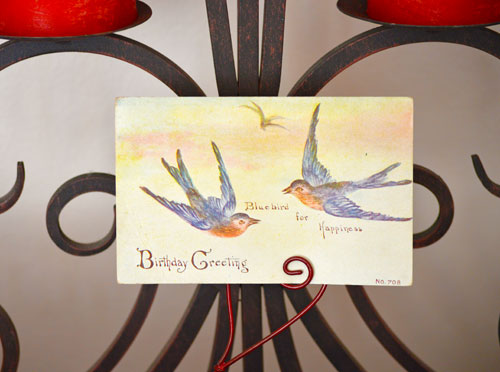 Letting my words carry me away in a surge of irritability hurts the feelings of a friend. Then I feel remorseful.

Yet too self-important to apologize. Just then. So I wait. Because emotions are temporary. They are just a reflection of my circumstances. And if I wait long enough, they will change.

So I told her I was wrong and I was sorry and my friend graciously forgave me. I was happy. 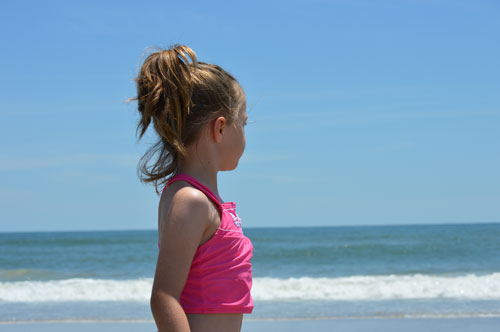 I'd like to loosen the grip of the crazy power of emotions.

I want to intentionally think of a friend's feelings before mine.

I want to let go of self-absorbed thoughts to remember that my worries are not all-consuming.

Because the choppy winds will turn into a gentle breeze again. And the crashing waves will roll quietly onto shore, lapping at the beach.

The tumultuous times will settle down and somehow things will become calm again.

Because when the skies clear and the sun shines again, I am looking on the horizon of my life for peaceful days ahead. They can be found somehow even in the midst of the storm clouds.

Even if they're whirlwinds of my own making.
Email Post
Labels: Friendship Lifestyle