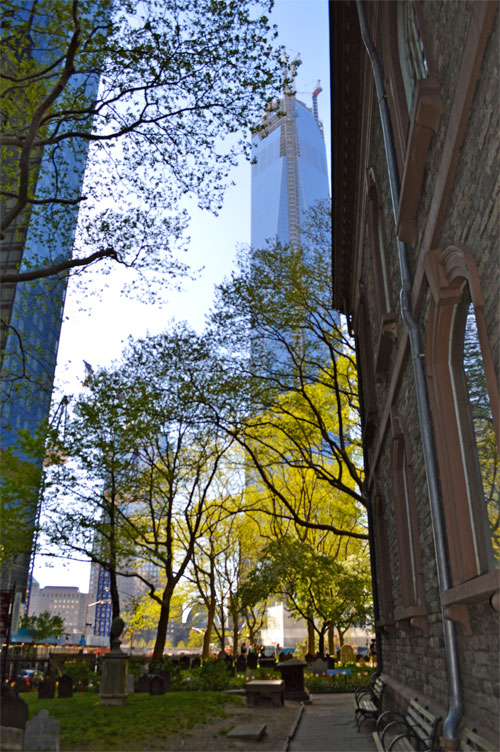 I come from a family of scissor-makers and laborers.

At least that's what they told the census takers down through the years. It could have been that my forefathers were tool-sharpeners, painters or storekeepers, because those occupations are listed, too.

My mother has been doing some research on our family on ancestry.com by combing through census reports and ship registries. It's strange to see their familiar names handwritten on a census. I feel like I have a rare glimpse of what their lives were like at that moment in time, just by reading the names of those living at the same address, their birth dates and occupations.

My dad's grandfather sailed from Italy to New York in the late 1880s. Making it even more difficult to put a coherent family tree together is that in every census report, family members gave variant spellings of our name.

When I was in New York last month, two of my must-see places were the home of Alexander Hamilton in Harlem and his grave in Trinity Church on Wall Street.

The lives of our country's founding fathers are fascinating to me, especially Alexander Hamilton, the first secretary of the Treasury under George Washington. The long subway ride to Harlem brought me to his home, the Grange, in the midst of modern apartment buildings in a busy neighborhood.

I walked through his beautiful house thinking about the brilliant conversations that must have taken place there.

I stood beside Hamilton’s grave in the historic cemetery of Trinity Church, now shadowed and surrounded by skyscrapers.

Inside the church I studied George Washington's pew and imagined what church services must have been like throughout the years. 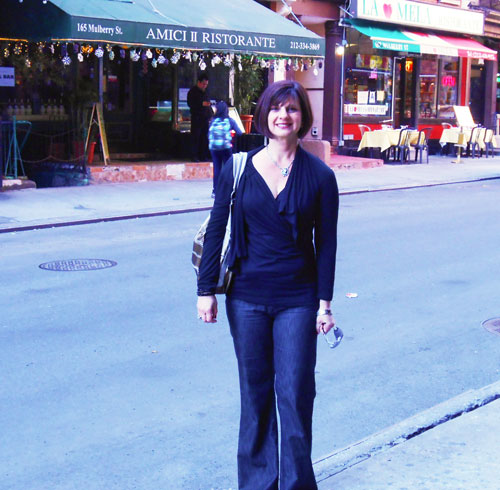 Later that day as I strolled through Little Italy, I felt like I was among my own founding fathers -- my fellow Italians.

I kind of liked how the smooth, suave restaurant hosts stood out on the street, exuberantly beckoning me to come in. Eat! Drink! Even if they call every woman beautiful as she walks by, they know how to make a girl feel good.

The Italians approach life and food and family with such passion. My father is one hundred percent Italian. My grandparents grew up in a tight-knit Italian community in Pittsburgh.

My dad and his sisters were the first generation of his family to grow up not speaking Italian. But so much of my dad's history is missing since his mother died so young.

When I ask him questions about the family, he offers some details he heard his aunts talk about, but there's so much he doesn't know.

He said that his aunts always switched to Italian when they didn’t want the kids to know what they were saying. Just as the conversation got interesting, they started speaking Italian.

His aunts were lively, gossipy, and shrewd until their very last days. As a young child at a few family gatherings, I remember hearing his aunts talk nonstop about people for hours. And you always knew when they didn’t like someone.

They'd talk about poor so-and-so, she made a mess of her life, she was crazy, but God love her! That last phrase meant they sure couldn't stand her but God must.

I tried to call his only living aunt a few years before she died and ask her about my grandmother. Still sharp well into her 90s, she told me, “Honey, I can’t remember all those details that happened so long ago and besides I have to go now. Someone’s knocking at my door to have tea with me.”

I felt sure no one was at her door to have tea at that hour in the evening. I knew she just didn’t feel like talking and wanted to get off the phone.

I want to know more about the stories of my own family’s founders. I'm sure there must be some part of my little-known grandmother in me, too. But I wonder what it is.

Since I tend to make snap judgments and have strong opinions, maybe it's pretty obvious how I'm like her. But my dad's aunts were also generous, interesting, and willing to share their passion for food and family with those around them.

I imagine there's much more to know about them. Armed with some details from ancestry.com, I have the names of a few distant cousins that might be able to add to my family's story.

I'm pretty sure I won't find any of our country's founding fathers among my ancestors, but I'm going to keep hoping to uncover a distant relative's story that can add another page to our family's narrative.

Especially if they had a penchant for sharpening tools. That's how I'll know they're part of my story, too. 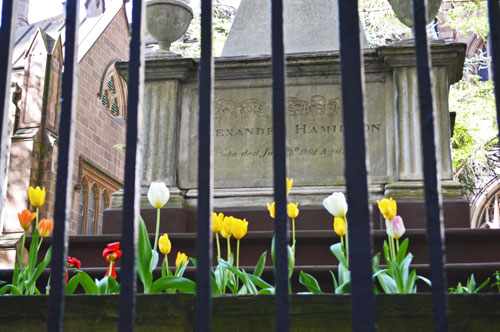