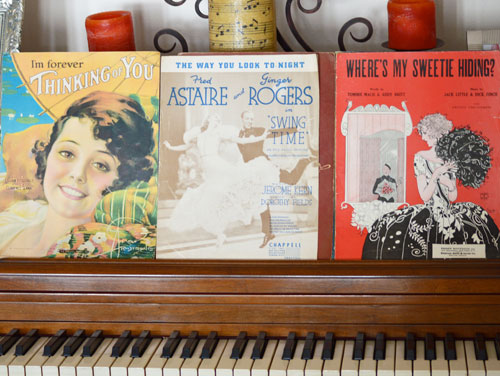 I’ve been trying to teach my niece Devon to play the piano.

Even though I started taking piano lessons when I was 10 and continued until I left for college, I really don’t know a lot about teaching piano.

Devon wants to be able to play a song without learning about quarter notes or timing. She gets frustrated and ends up telling me to play the song while she sings along instead.

I remember that feeling. I have wanted to play the piano for as long as I can remember.

One Christmas when I was five or six, I asked for a piano. I remember being bitterly disappointed at the toy piano that was sitting under the tree because I had wanted a REAL piano. 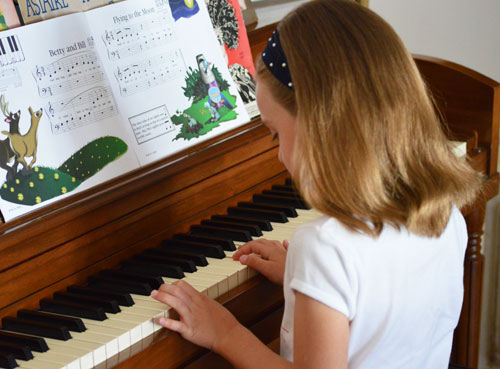 My parents finally bought me an honest-to-goodness piano a few years into taking lessons. That piano has made more moves than I have.

It has traveled from Pittsburgh to New York to Florida.

It has been pulled up a flight of stairs on a dolley when I moved into a second floor condo.

It was carried out and back down the condo stairs, babied by a team of movers who took it to my new house.

It was moved to a storage unit where it sat for several months before being moved to my townhome.

I have come to realize that I have a strange attachment to that piano. 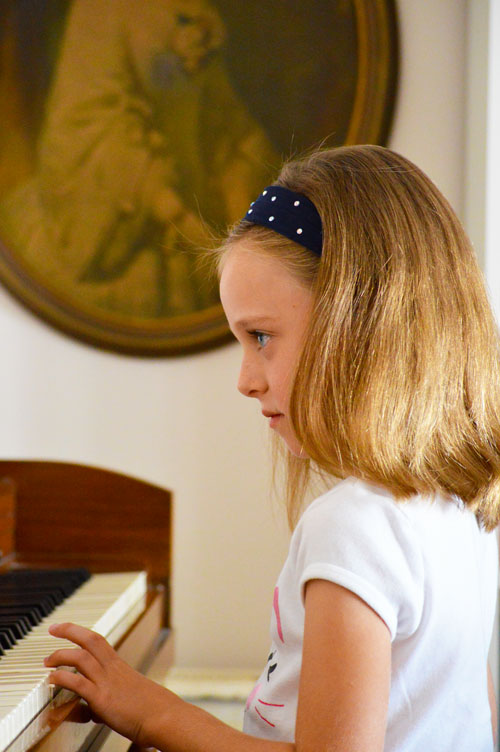 A few years ago, a cousin of my brother-in-law’s wanted to give my sister a 1930s-era piano.

She didn’t have room for it so she asked if I wanted it. It looked so pretty in photos that I started dreaming of how it would beautifully adorn the space in my house.

It was a butterfly baby grand piano, with twin lids that can be opened at angles. These pianos are smaller with just 73 keys instead of 88, to better fit in apartments and tighter spaces.

I said I would love to have it and my brother-in-law’s cousin was generously paying $1,500 to ship it here from Atlanta. 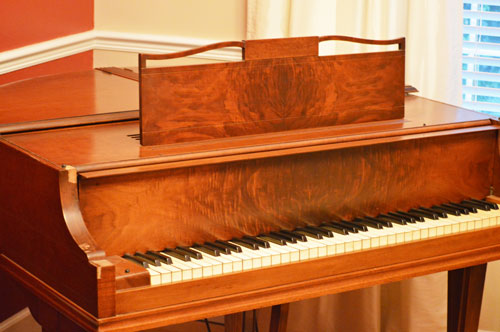 But when I thought about getting rid of my piano, I felt strangely terrible. I cried as I pulled the music out of the bench to pack it up and I couldn’t sleep thinking of the piano being taken away.

All the years I had played it in my childhood home kept flashing in my mind.

So I asked my mother to keep my old piano at her house.

She flatly refused saying she had no space for it.

I asked my sister to consider taking my old piano for the kids to play.

I had to agree with her. It's a 1970s-era spinet-type that's not very attractive and not worth much now, but for some reason I couldn't stand the thought of not having it. 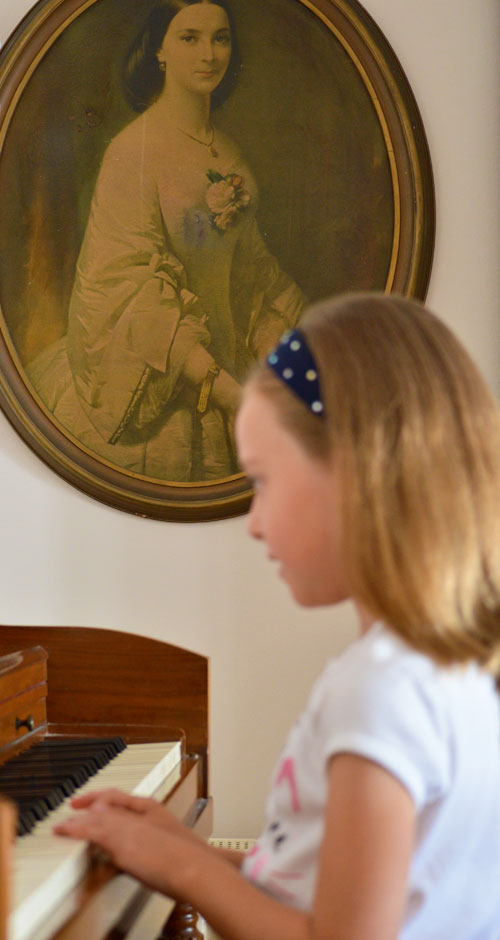 The butterfly piano arrived and it took the movers an hour to get the legs on it and set it up in my house.

It was beautiful and looked lovely in my room.

I sat down to play it. The keys had a tinny sort of sound. The pedals didn’t work that well.

Even though I certainly don’t use all 88 keys when I play, it didn’t seem right having a piano with just 73 keys.

The movers loaded my old piano on a dolley and wheeled it to my door toward the waiting truck.

My palms were sweaty. I told the movers to stop.

I took a deep breath. I told my sister I didn’t want it. She and my brother-in-law stared at me and were silent.

Then my brother-in-law told the movers to put the lovely antique piano back on the truck and take it to their house.

Without saying a word to me, my sister drove back to her house to clear a space for it. 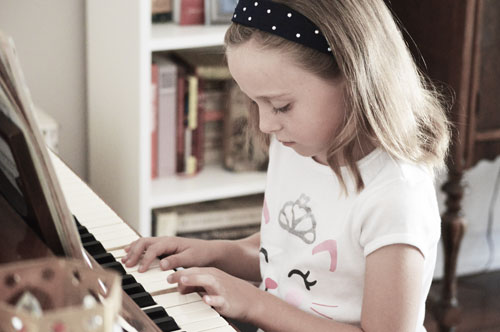 Devon looked at me and started jumping up and down.

“Is THAT piano coming to OUR house?”

Even though she was ecstatic, I felt terrible.

For not fully considering all options before I agreed to it.

For causing so much stress to my sister.

I let the dust settle for a few days.

Finally I called my sister and she surprisingly was still speaking to me.

I asked how the piano was. She said it was fine and situated in a corner of her dining room. She said she had to admit that the kids loved playing it. 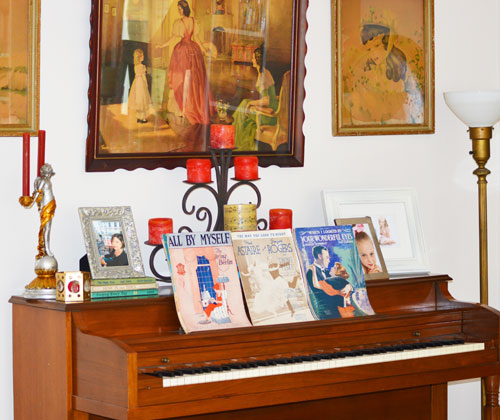 These days, I play my piano only occasionally.

During high school I played for my church, but now I play Christmas songs during the holidays and some sacred music now and again.

I don’t practice nearly enough and I strike a lot of wrong notes when I play. But I guess I didn’t realize just what that piano means to me.

It illustrates that the hard work of years of practicing results in a pursuit of music I can always embrace, enjoy and find comfort in.

More than that, my piano has weathered large portions of my life with me. It has always stood strong in every place I've lived. It's a part of me.

Homely though it may be, my piano is beautiful and special to me. Because I don't want the music to ever stop.