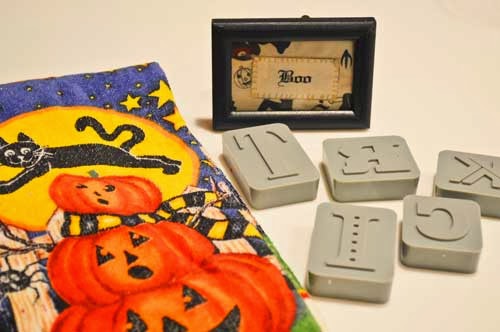 I’m not sure why I’m always so optimistic about experimenting in the kitchen because my creations usually flop.

But I take to heart the counsel of culinary experts to be adventurous, forgetting that I’m not a professional chef.

I offered to make a chocolate sheet cake for my sister’s Halloween party last weekend. I had a brilliant idea to spell out the words “Trick or Treat” and “Happy Halloween” with my new alphabet cookie cutters I hadn’t used yet.

I figured I could cut the cake into squares, carve out the letters with the cutters and pipe cream into the indentations to spell out my words.

But I didn't want just ordinary buttercream so I found a recipe online with ingredients of cream cheese, whipping cream and Cool Whip.

I was kind of concerned it might not be firm enough to stand up to piping but it sounded scrumptious and I wanted to try it. 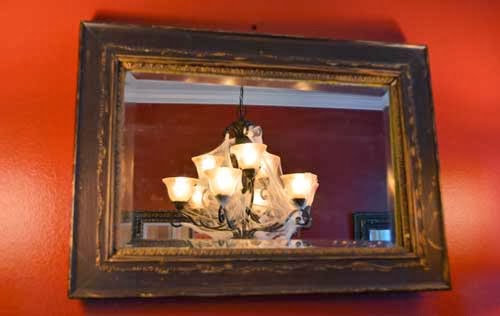 I ran into my first snag with the chocolate frosting.

The recipe is my aunt’s from-scratch icing that I make on the stovetop, and I’ve made it dozens of times. But as I spread the frosting on the warm cake, it was too thick.

I wasn't worried because I figured I’d be covering most of it with the cream for my letters. I tinted the cream orange and although it tasted good, it was pretty runny.

But my chocolate frosting was more like cement. I pressed the “T” (for "trick") cutter into the icing.

It didn’t budge. I pressed as hard as I could and still only saw the barest outline of the letter.

I took a paring knife and scraped out the frosting into the outline of a T and piped my cream.

I had less success with the second letter and only ended up squashing flat my cake square.

I gave up on the cutters and thought I’d just pipe the letters on top of the frosting.

When I was finished, it looked like a preschooler’s art project. I couldn’t ask my sister to serve this mess at her party.

I considered throwing the entire cake out. But instead I laid on my couch for a few minutes.

And my trifle bowl popped into my head. It was my only hope for salvaging the cake. 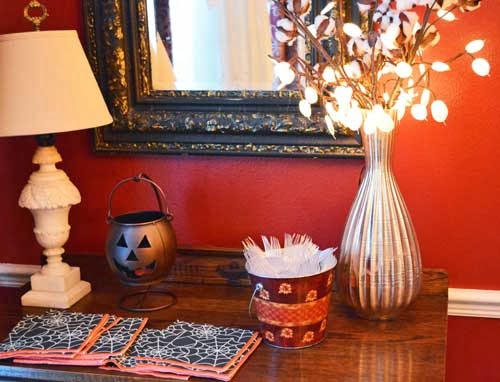 I cut it up into bite-sized pieces and layered the cake and the orange cream in the trifle bowl.

I didn’t have enough cream to cover the top layer so I just showered the cake with chocolate sprinkles I found in my pantry.

I had no idea what the trifle tasted like. I took it to my sister and told her to put candles in it and use it as a centerpiece.

She called the next day and said it was a hit. She said two of her party-goers stood over the table eating spoonfuls, saying it was addictive and they couldn’t tear themselves away from it.

She told me I better write down what I did to create my improvisation so I could repeat it. 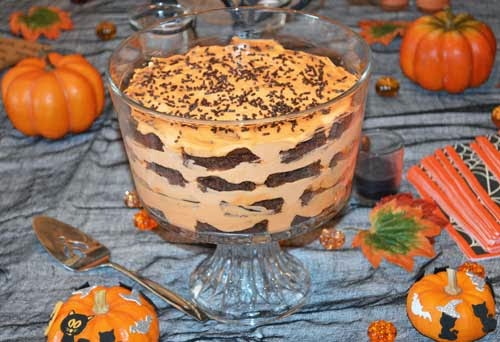 I guess my baking escapades are not all that different from what makes up the rest of my life.

I do this all the time with my flea market finds – I use shutters designed for windows as display boards.

I use an ironing board intended for laundry as a sofa table.

I use containers meant for plants to hold cosmetic brushes.

I feel inspired and artful when I find a use for something different than it was originally intended.

And I shouldn't be afraid to do the same with the experiences of my life.

When I think I don’t have what it takes, I actually find that I have all I need. 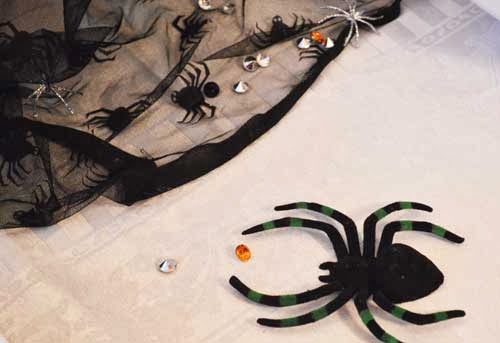 To get back up after a failure.

To move in a different direction when I hit a dead end.

To salvage the things that happen that aren’t quite as perfect as I'd like.

Because my life is filled with those times.

When the writing piece I labored over didn’t get accepted. When the guy I liked didn’t ask me out. When the owner of the townhouse I loved rejected my offer.

These experiences turned out differently than I wanted them to.

But I reworked the writing piece and posted it as a mass-post day for bloggers.

I discovered the man I wanted to go out with wasn’t really who I thought he was.

I found a different townhouse I liked even more that better fit my style.

So I shouldn’t be so quick to despair and discard.

Because it might just be the trick that turns into a treat. 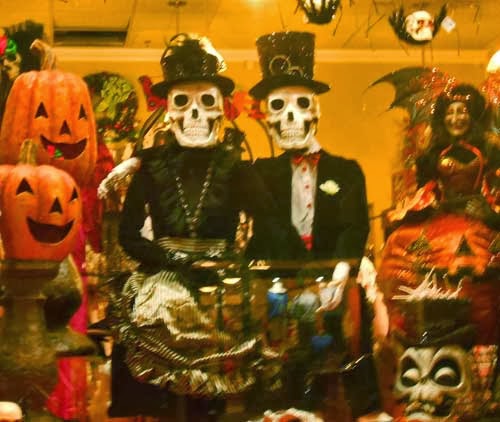 For a Halloween treat, I've included my recipe for the cake and cream.