When You Lose but Love Wins 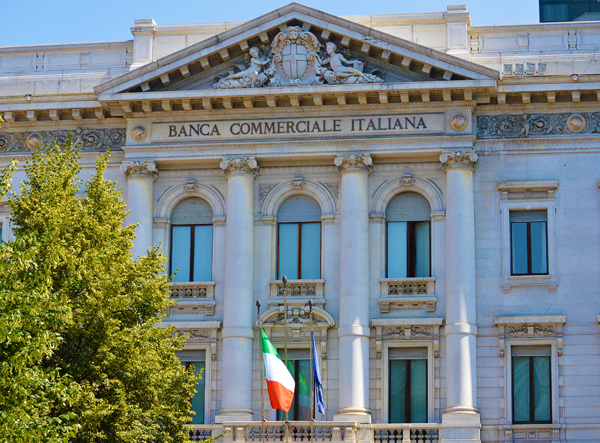 I presided over an election of sorts.

Oh, there was nothing presidential about it.

This election was my 12-year-old nephew’s idea for my sister’s family to cast secret ballots to name their new puppy.

I was denied a vote {which I thought was rather unfair since I was sure I'd be nominated to babysit him eventually} but my nephew asked me to announce the votes once the polls closed.

This was official. He printed ballots on the computer with the top three choices of names and handed out pens for everyone to make their selection.

As I read them aloud, there was a clear winner. 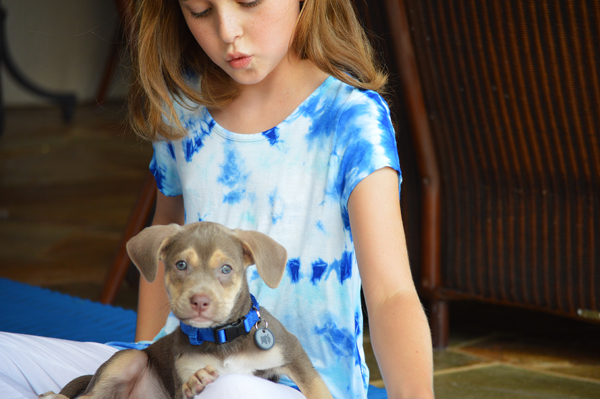 Three votes for Scooter. One vote for Dash.

The constituents in this election thought the puppy bore a striking resemblance to a stuffed dog of my niece's, named Scooter that was practically a member of the family since she'd dragged him everywhere we went for a number of years.

Now you might think a three-to-one vote signified a landslide and the puppy would be summarily christened Scooter.

But that wasn’t the case at all when the lone dissenter was crestfallen and looked close to tears.

And since this long-promised puppy was really my niece's to train, feed and dog-mother, we all looked over at her wondering if she'd toe the party line.

"But I just don't think Scooter fits him,” Devon protested. 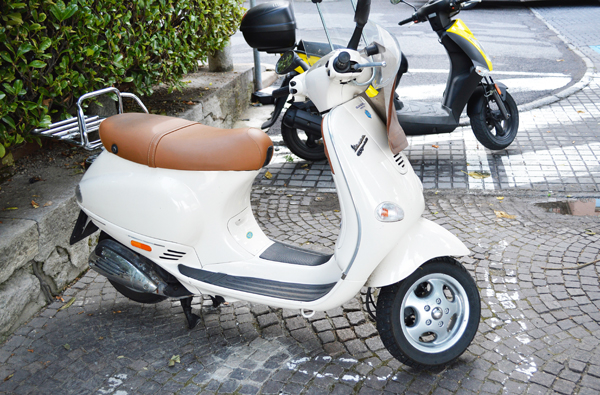 Sometimes when we think we've lost, we find ourselves surrounded by a cloud of love.

It's a little like perks we didn't expect, a rescue of our crumbled hopes that we didn't know was on the way, a bolster for our shaky confidence that we couldn't see was coming.

Curdled dreams gone sour can leave a bitter taste and give us pause among the spoiled mess of our once-so-certain convictions.

But this yielding of ourselves to relinquish what we thought we must have somehow feels right so that in losing, it's as if we’ve received a sweeter and more precious gift. 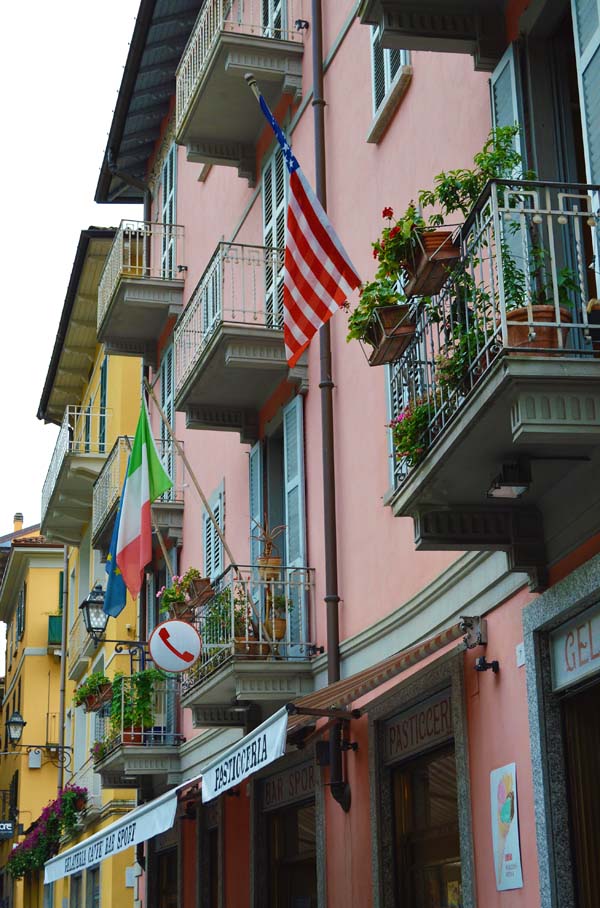 One wrapped in love.

Love sweeps in just when the impulse to stand our ground rises up. It's inexplicable, a bit mysterious and completely beautiful.


Love cares more for others than for self.
Love doesn’t want what it doesn’t have.
Love doesn’t strut,
Doesn’t have a swelled head,
Doesn’t force itself on others,
Isn’t always “me first,”
Doesn’t fly off the handle,
Doesn’t keep score of the sins of others,
Doesn’t revel when others grovel,
Takes pleasure in the flowering of truth,
Puts up with anything,
Trusts God always,
Always looks for the best,
Never looks back,
But keeps going to the end. I Cor. 13:4-7 (MSG) 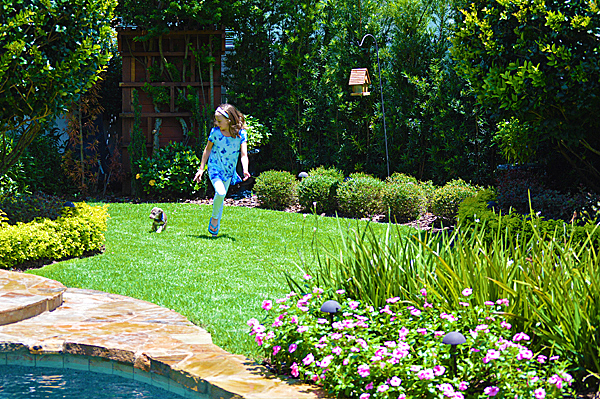 In the moment of silence that hung in the air after the puppy-naming vote was taken, love prevailed.

My brother-in-law declared the winner.

The puppy doesn’t answer to his new name yet. Or any name actually. He just follows whoever sticks a treat under his nose or trots after a particular pair of shoes that look interesting to him.

But he did take his first swim in the pool {which he loved} since he is a Florida dog, after all. 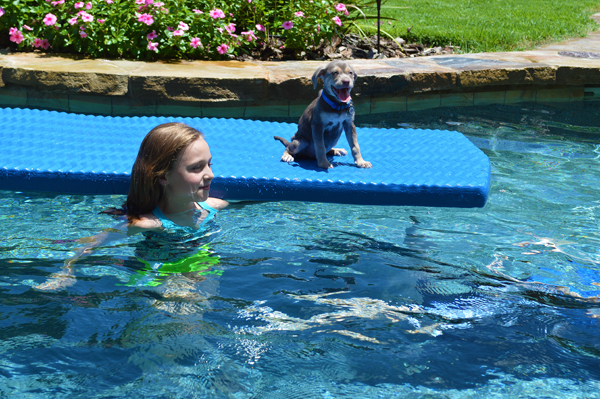 And just for the record, {had I been given the vote} I would have voted to name the puppy Scooter, too.

{Fond as I am of the stuffed version.}

With a little training, hopefully Dash will grow into his name.

And if not, we can always hold a run-off election since clearly this contest was settled with some fuzzy math.

And a whole lot of love. 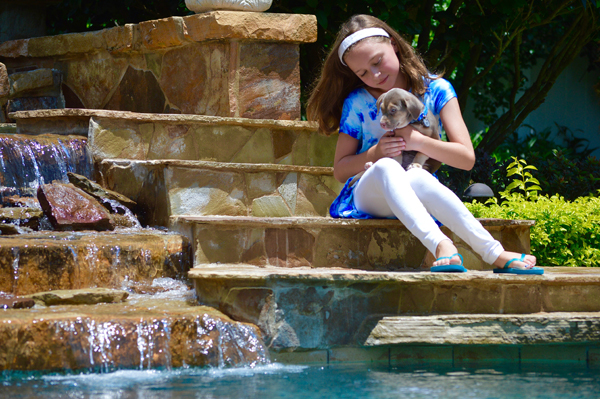 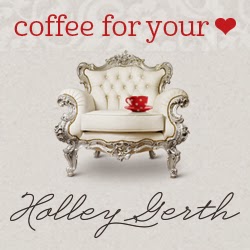