I hadn’t ridden a bike in years when my sister asked me if I wanted her old one. She said she was tired of trying to balance the bike while standing on her tiptoes whenever she stopped.

Her old bike’s seat was too tall and couldn't be adjusted any lower so she was getting a new one.

Since we’re exactly the same height, I couldn't see how I'd be any more successful at riding it than she was, but I said sure, I’d take it.

My teenager-nephew rode the bike over to my house, leaned it up against the shelves in my garage and informed me the kickstand was broken.

I hopped on to try it out in the driveway and wobbled right back off before my feet could even find the pedals. 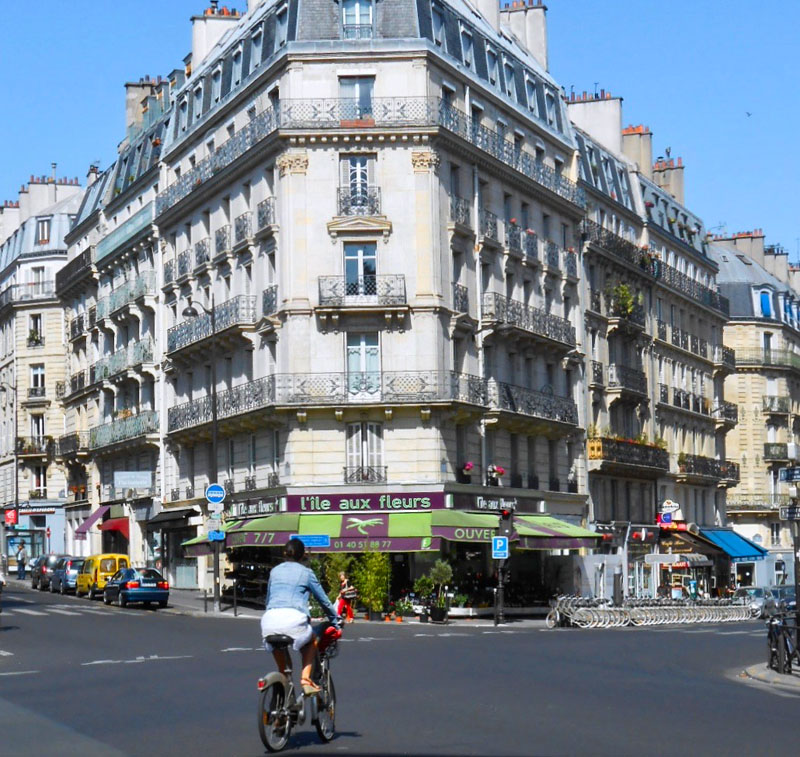 My nephew raised his eyebrows and grabbed for his phone to record the spectacle of his auntie trying to ride a bike.

{It's possible he may have even been hoping for a somewhat comical fall to incorporate into his eighth-grade moviemaking hobby.}

I've heard the old saying of course, that doing something again after you've neglected it can be just like riding a bike.

They say a skill once learned isn't forgotten so after you get the hang of it again, it won't be long until it feels natural.

But I'm not so sure about that. 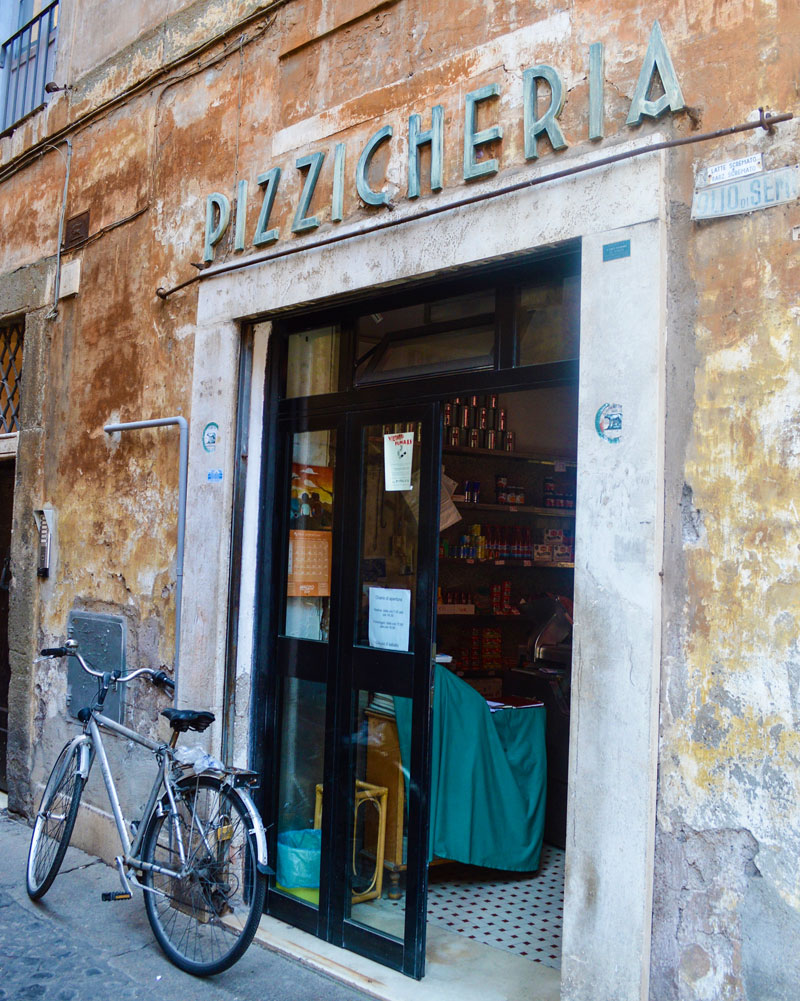 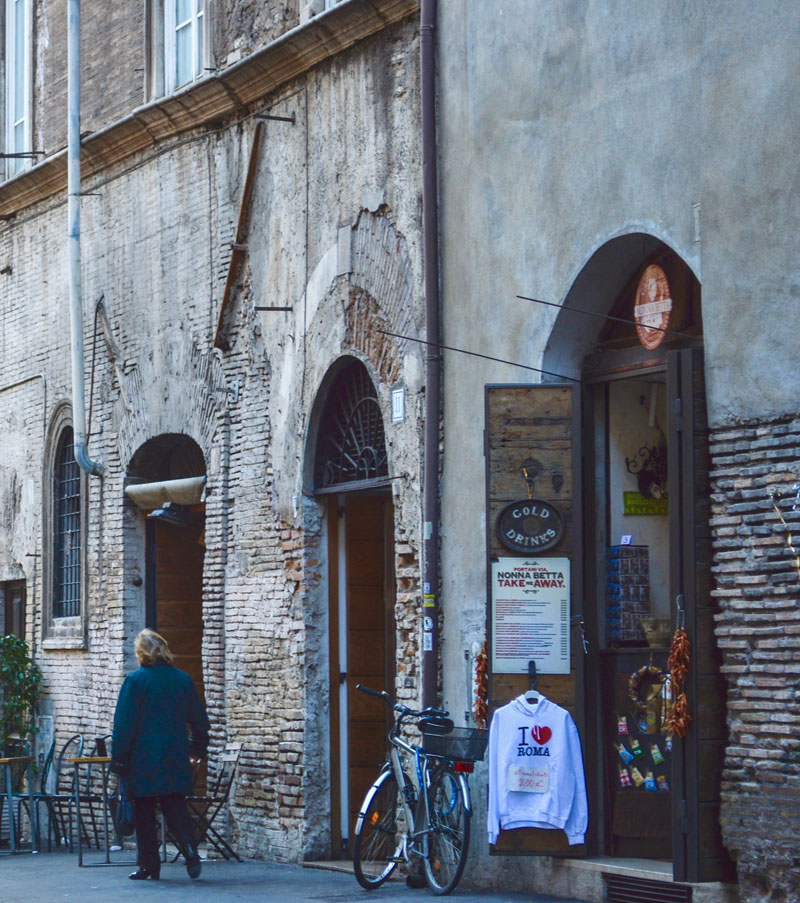 I got on the bike again and pedaled a few yards, but I was shaky and unsteady.

The handlebars veered crazily as I struggled to balance and I realized I'd need some practice to regain my confidence.

That's where I find myself these days.

Hesitantly pedaling on this new path I'm on, hopeful and eager to achieve a cruising speed, but sometimes thinking what I wouldn't give for a set of training wheels!

It would feel so cozy and safe to trust all the things that give me comfort -- my routine, schedule and organized environment -- but they {like the training wheels} would only offer a false sense of security that wouldn't benefit me when I find myself on more difficult terrain. 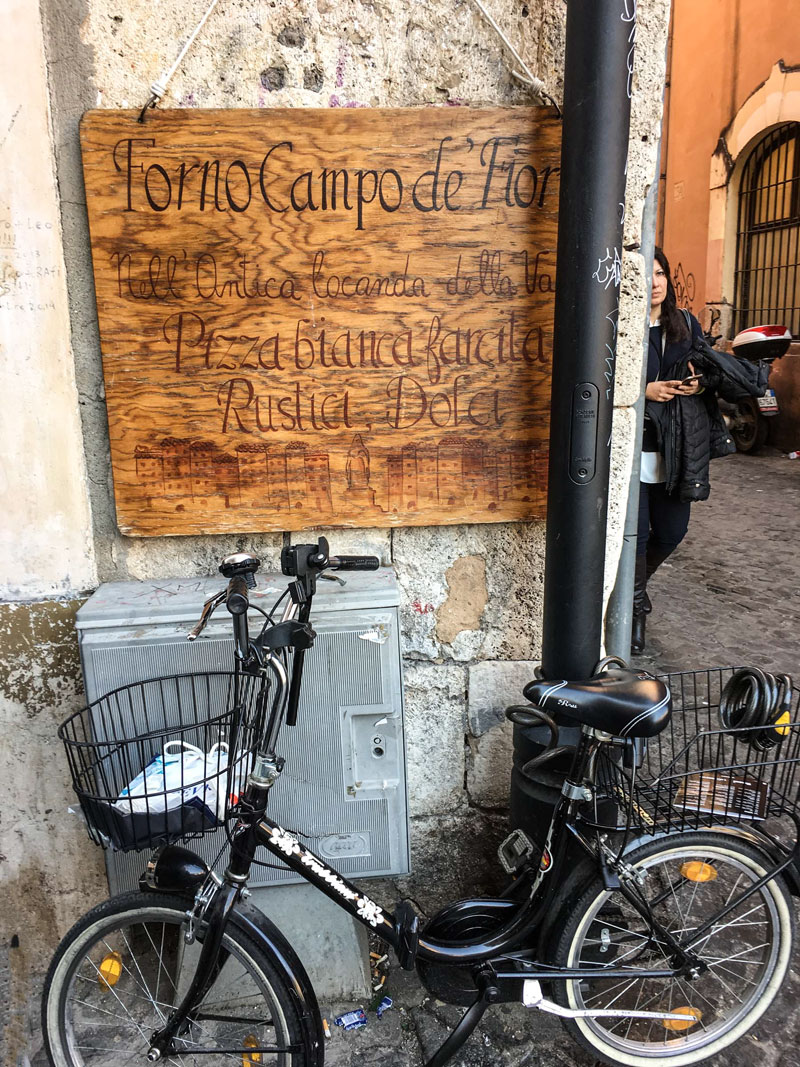 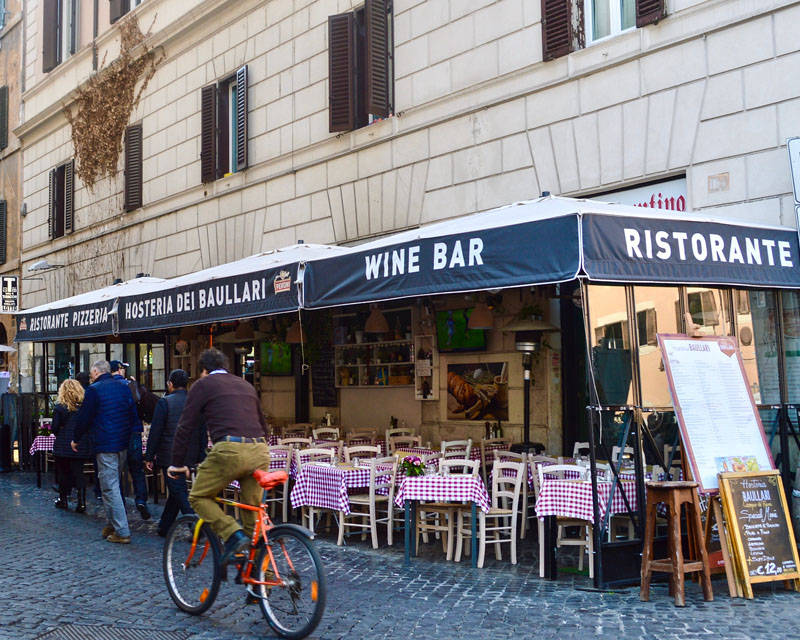 The thing is, I may want to roll along with confidence and conviction, but God welcomes my dependence on him.

I'm looking for the most direct route to reach my destination because I don't have time to waste and it already feels too late. {Maybe you're feeling this way too, on your journey these days?}

But God is inviting me to experience the intentionality and mindfulness of living in this moment right in front of me.

So as much as I doubt myself and my capacity to handle unsteadiness and uncertainty, I'm going to keep pedaling. 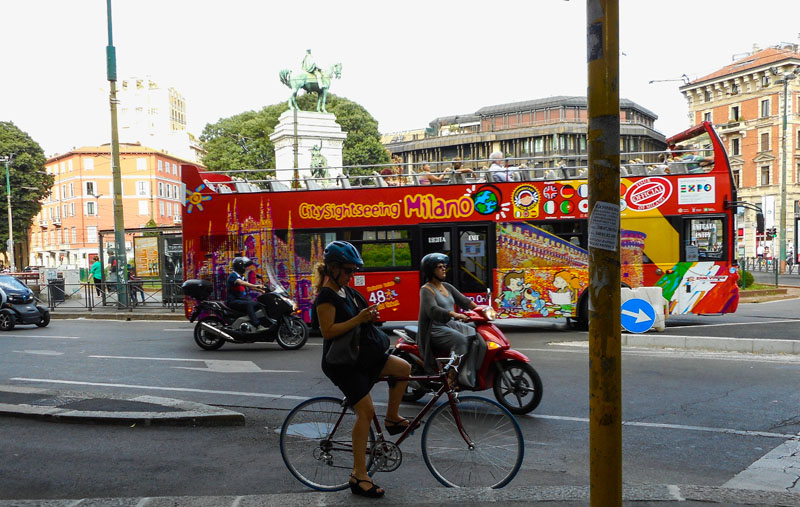 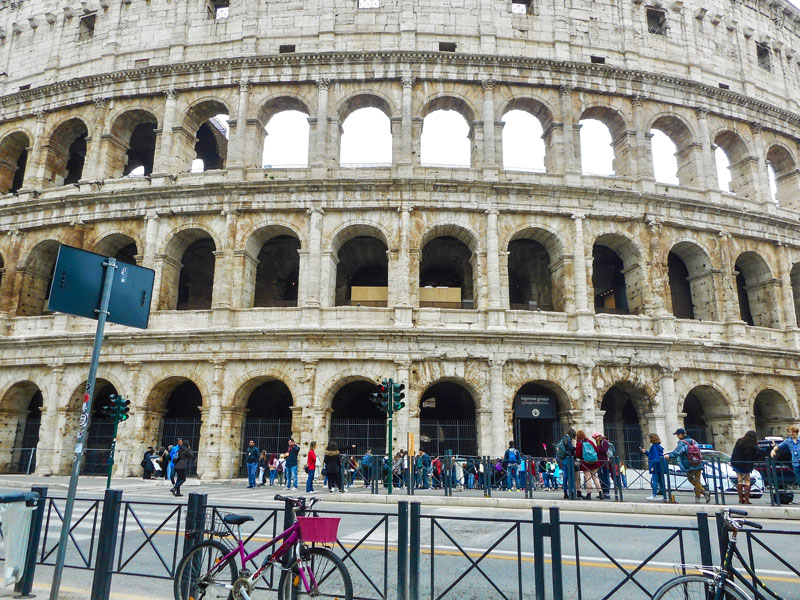 The old adage that says we have to keep moving to maintain our balance -- in life and on a bike -- is true, I guess.

After riding my sister's old bike around the driveway for a few minutes, I squeezed the brakes and jerked to a stop.

I almost fell off since it really was hard to balance on my tiptoes, just like my sister said.

I asked her how she liked her new bike since she'd decided to get a child's bike instead of an adult's. 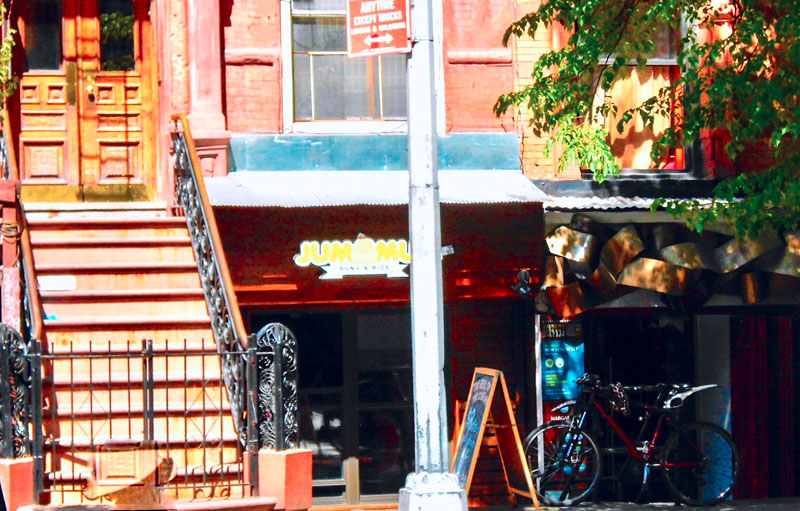 She said the seat fell off while she was pedaling and she almost ran over the dog, so she was looking for some new wheels again.

Since it sounds like biking is going downhill for both of us, I wonder what she thinks about a tandem bike?

Then maybe I could just go along for the ride. 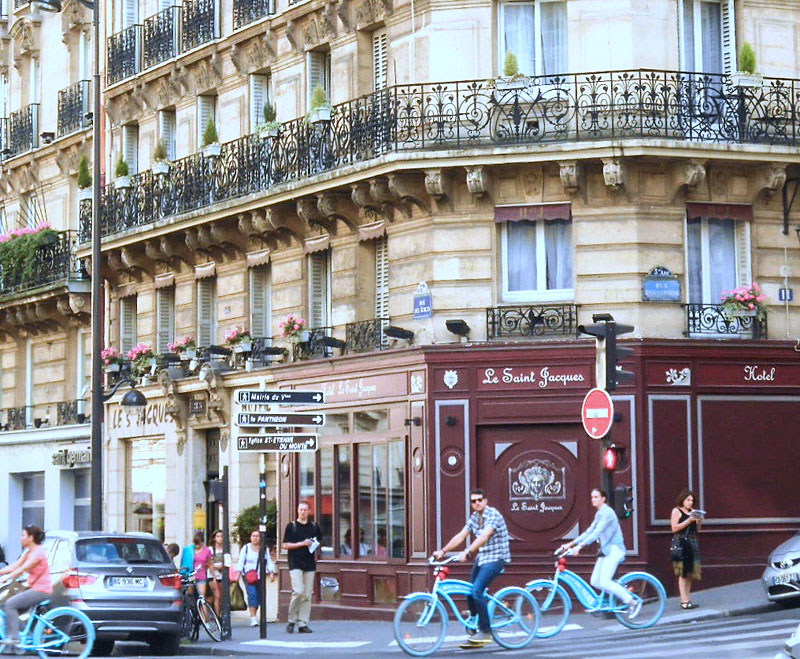 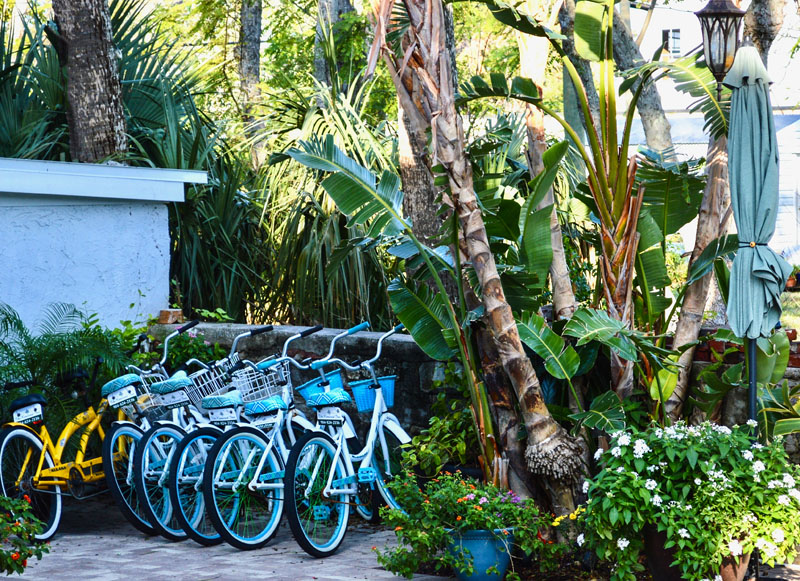 {A little note on the photos: none of the bikes pictured is mine, and I'm a little surprised I take so many pictures of bikes! The photos are from Paris, Rome, Milan, New York, St. Augustine and Cocoa Beach.}


I'm joining my friends at Holley Gerth's place at Coffee for your Heart. 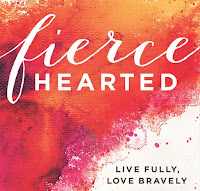