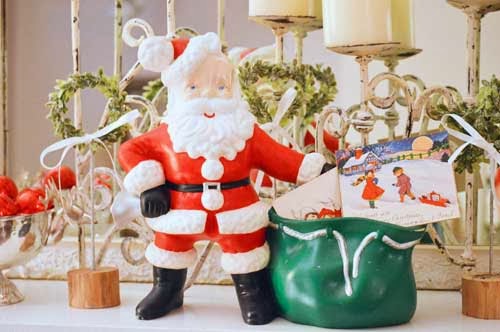 My halls have been decked for a few weeks. I bought my tree, put it up and decorated it, all before Thanksgiving.

I’d never done such a thing before. It seemed wrong somehow to see the Christmas lights blinking from my tree before I’d eaten any turkey, watched Thursday afternoon football, and made sure Santa arrived safely at Macy’s front door during the Thanksgiving day parade.

I’m a traditionalist. Except for when it comes to avoiding a little stress. It seems as if I race around the weekend after Thanksgiving to have my house adorned before December 1.

So I’ll gladly give up tradition for a little peace and tranquility. 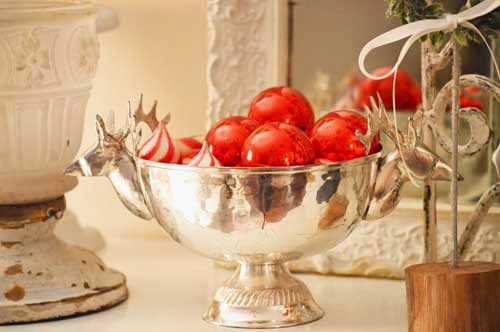 I decorate a live tree because I somehow never feel like buying an artificial one after the holidays. I’m not really sure where I would store it and it seems like it would be dusty when I’d pull it from a box year after year.

So I buy a live one. I go after work, making sure I’m in a skirt and high heels. I look helplessly around and usually within a few minutes, a man with a saw shows up at my elbow.

This tree-man is different every year, but every year he does the same things. He asks what kind of tree I want. I tell him very skinny. He stares at me for a second and says that’s different since everyone usually wants a full tree.

I tell him I must be able to haul it to the curb by myself when the holidays are over. He pulls out skinny-looking trees for me to assess. He usually ignores other shoppers’ pleas for help, even though they've arrived before me.

Maybe it's because they aren’t wearing a swingy skirt and high heels. 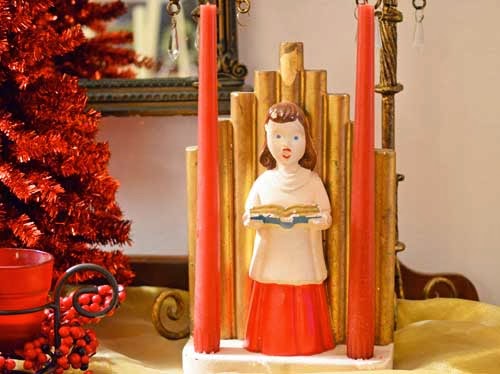 So this year since I was shopping so early, the tree lot was empty. My tree-man told me he’d just started selling trees that very day and gave me his undivided attention.

I felt a little silly hauling my tree home a full week before Thanksgiving. I put it up and decorated it that very night.

I told my mother my tree was up and waited for her to laugh and say that was ridiculously early. But instead she said what a great idea and she should get hers out of the way too.

Because that’s the way I felt. I wanted it out of the way. I wanted the decorations done. I didn’t really even want to pull them out.

I get tired of moving my rest-of-the-year décor to make way for Santas and angels and tiny houses.

I get tired of figuring out where I put things last year and if I should do the same thing this year.

I don’t like how it takes me two days to put things back after New Year’s because I can’t remember where they were to begin with. Before I decked the halls. 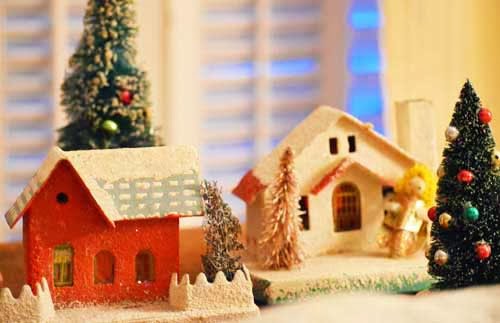 But then I opened the box with the ceramic Santa that my grandmother made.

She took a ceramics class after she retired and painted dishes and figurines and a Santa Claus.

I remembered all the years he sat on her table as I took him down to my mantel. I filled his sack with vintage postcards and decided he would be the perfect centerpiece this year.

I had the mantel cleared and adorned for the holidays in no time. I like looking at his jolly face every time I walk through the living room.

I think having my tree decorated before Thanksgiving and seeing Santa for an extra week this year won’t be so bad.

And I think I'll make it my new tradition. 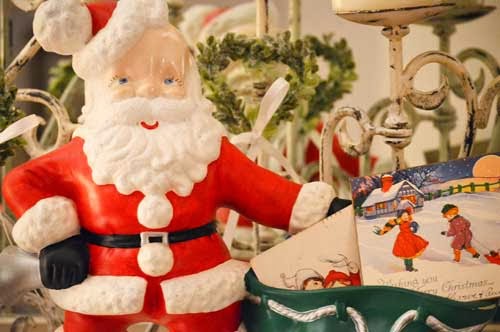