Am I in the Middle, Beginning or End? 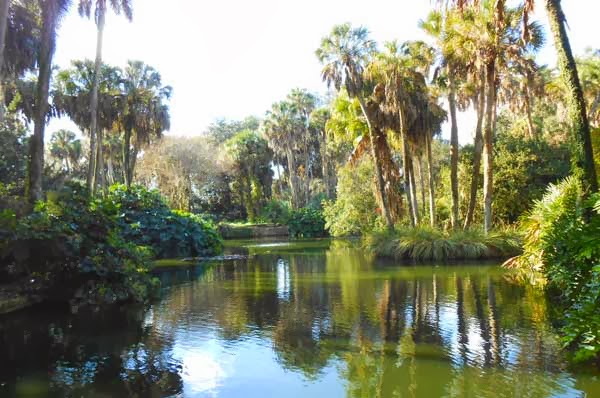 It’s just the beginning of a new year but I feel like I’m caught up in the middle. The middle is a restless place. It has none of the fresh anticipation and crisp excitement of the beginning and none of the peaceful contentment and serene fulfillment of the end. The middle is a hard place. It’s uncomfortable. Uneasy. Awkward. It’s hard to tell if I’m moving forward or slipping backward. And if I get caught up in it, it makes me want to quit before I even begin. Throw in the towel. Call it a day. Say thanks, but no. I’ll pass. 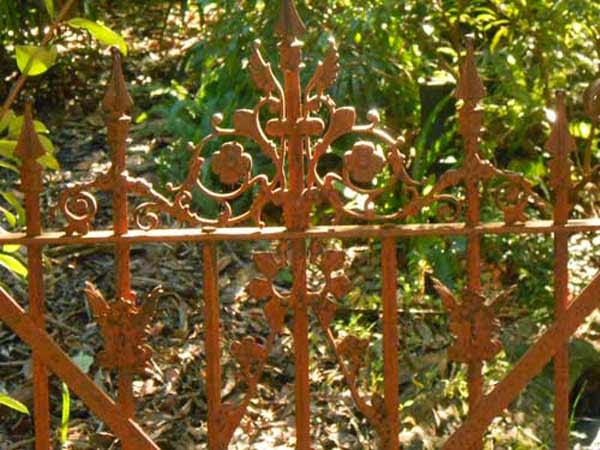 If only I were someone who didn’t mind getting her shoes a little muddy to get to the other side. Where something good might be beckoning. Instead I’m a girl who wants to back away when things get messy. And then I remember that I’ve got to keep going. Because I’ve been here before.

Two years ago writing a blog wasn’t something I could even imagine doing. Although I worked as a corporate writer, I didn’t know much about blogs. But I discovered the website (in)courage after I met up with yet another dead end. The writers at (in)courage shared their hearts to encourage the women who stopped by those pages, and I found inspiration in their words. But there weren’t many posts on the topic of being single and I felt like God spoke to my heart to submit a guest post. But I didn’t have a blog. 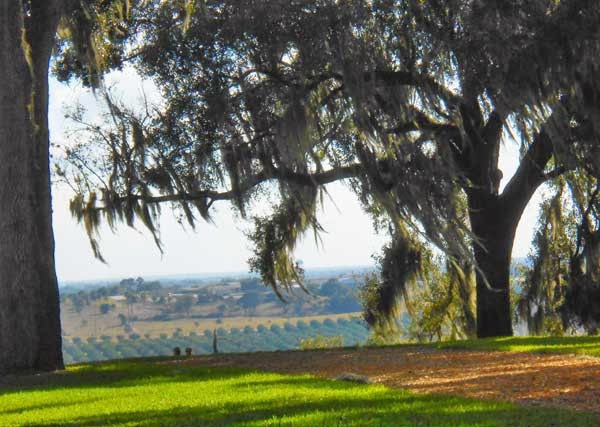 I shared this crazy dream with my friend Christy, who said “You can do this -- let’s brainstorm a blog for you!” I’m convinced that everyone needs a friend like her. She suggested I write about my vintage decorating finds along with whatever else God put on my heart. I enlisted the help of a web-savvy friend and within a week I had a blog. Even though my sister, mother and a few friends were my only readers, I submitted my guest post to (in)courage. To my amazement, my post was published on their website. And what I thought was an ending was the very place my blog began.

All these months of writing, sometimes the words come only after a long struggle, many edits and a few tears. But I've discovered that writing my blog is really a new facet of my relationship with God. Because it's here that he meets me and lets me come beside him. Right in the middle of my very own story. Where I am now but with a different perspective. Instead of being overwhelmed by fear and worrying about disappointment, I want to: 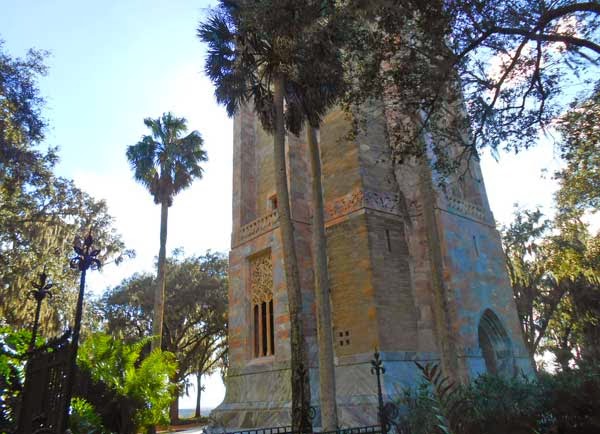 Trust that God’s plans and thoughts for me are not what I would ask or think. Because he wants to do far more than I could imagine. To replace my prayer-demands with an expectancy that he knows far better than I do what is best for me.

Believe that all things – the joyful and the painful – can work together for good things for me. Good can come from disappointment, disheartenment and hopelessness. I have lived out these truths too often to not believe they are true.

Dig my heels in deep in my faith and not let go. Because faith is believing in what I cannot see and being certain of the hope that God promises. 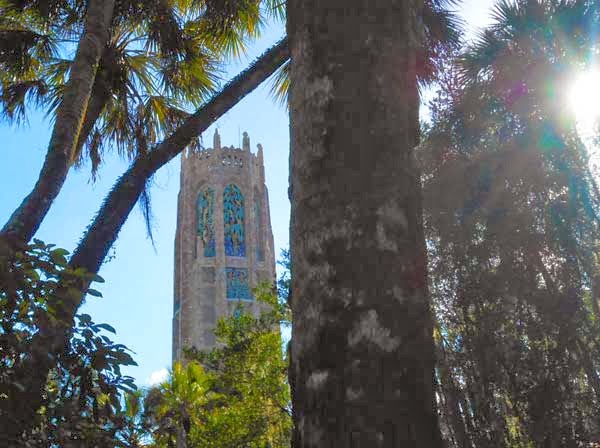 So at the beginning of a new year, I know I’m not stuck in the middle. And I hope you aren't either. Because the days are waiting to unfold, holding promises of new experiences, fresh perspectives, novel ideas, and surprising encounters when you least expect it.

And I can trust God because he knows what he’s doing. Because the middle is a stop on the journey to the end. Where another beginning just might be waiting for me. 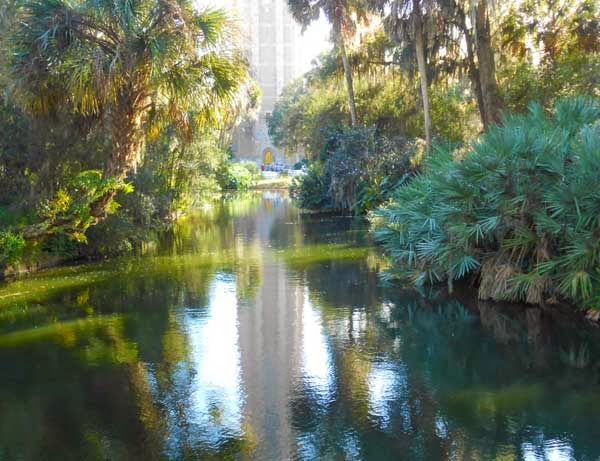 All photos were taken at Bok Tower Gardens in Lake Wales, Florida.

I'm linking up today with fellow God-sized dreamers at GodSizedDreams.com. Click the image to read their stories!